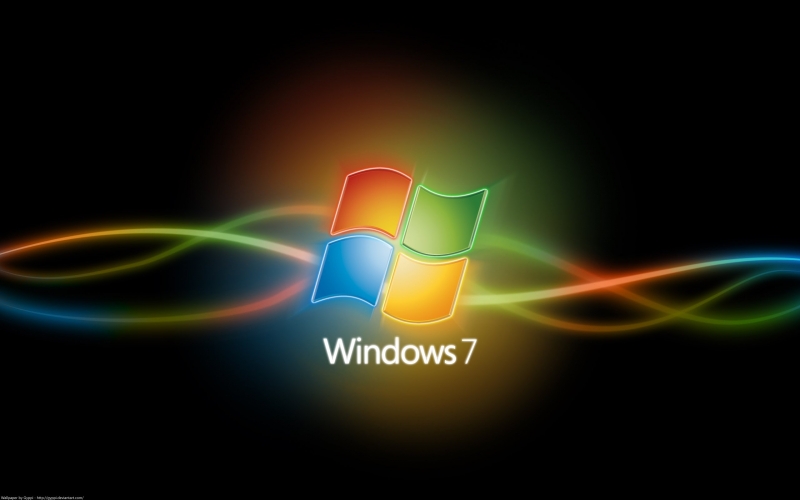 This past year has been rather big for Microsoft with the software giant launching an entirely new OS known as Windows 8 and a major update known as Windows 8.1 . Windows 8 is the first version of the popular line of PC operating systems that does away with the familiar Start screen, the Start button and the desktop as we know it betting instead on a new tile-based interface known as Metro. Ready for touchscreens Windows 8 combines features that you will find in a mobile-oriented OS with functions that we have all come to like in previous Windows versions. Windows 8.1, on the other hand, throws service packs in the past and adds a few improvements to Windows 8 here and there to make Microsoft's latest OS even more attractive.

Unfortunately for Microsoft one year after the launch of Windows 8 another operating system steals the show – Microsoft's own Windows 7 released in October 2009. According to statistics released by StatCounter, Windows 7 runs on more than 52 per cent of x86 computers this year. What's even more surprising and unpleasant for Microsoft is that Windows XP – an operating system released in 2001 – still powers nearly 22 per cent of computers out there despite all efforts by Microsoft to make customers leave this OS in the past. The latest blow to Windows 8 comes from Windows Vista, released in 2007 and widely regarded as a failure – even then this OS runs on nearly 6 per cent of user PCs leaving Windows 8 behind at 5 per cent. In fact the reception of Windows 8 may enter history as being the slowest and worst, sitting even behind Windows Vista.

The slow adoption of Windows 8 is due to slow PC sales, the new and strange Windows 8 interface as well as strong internal competition by previous Windows versions and in particular by Windows 7 and Windows XP. In a few words it seems people do not want to spend money on new PCs or buy a new Windows version when the old one works just fine and meets all their needs. In a way Microsoft has started competing with itself offering a new OS every few years that fewer and fewer people consider necessary despite all efforts by the software company to bring new technologies to the computer and software market. The arrival of Windows 8.1 may stir things a little bit but most analysts do not expect major changes in the current situation.

Looks like Microsoft will have to go through some very interesting and perilous years that lie ahead of the company. Let's wish them success because this also means success for the average user out there too.