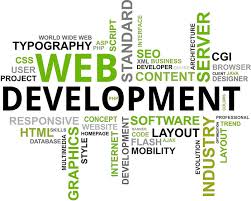 Web development software is each application related some how with web development industry. Basically, it is about creating website, managing databases, developing web apps, etc. Most features are intended to perform a specific task of web development. Thus each developer needs to have several apps in order to create the final product. Such software collection is called “web development kit”.

Basically, web development software can be divided to “client side” and “server side” apps. The first type includes programs that work with programming languages and libraries like JavaScript, Flash, Ajax, jQuery, Microsoft Silverlight, HTML5, CSS3 and etc. Such programs are web designers, html compilers/editors, and so on. However the “server side” apps support ASP, CGI, Groovy, Node.js, PHP, Python, .NET, etc. In addition, it is important to be mentioned that there client side + server side application such as AJAX.

Web development software becomes more popular in 1993, when Web 1.0 was released publicly. Actually, the first web language appeared was HTML, whose first formal version was revealed in 1990. So basically, client side web software appeared first. This required developing simple software applications that can handle such a language. Such programs are HTML editors. Over the time Web 2.0 and Web 3.0 appeared as well. Since the web concept was changed, IT companies created much complex applications.

The development of the web requires server side application progress as well. One of the first client side languages appeared was Python 1.0 (in 1994). This requires developing applications that can handle it. Over the time lots of different languages appeared as well such as Perl, PHP, ASP, etc. However IT companies created applications that can work with multiple languages simultaneously. So it doesn't matter if you are a front-end or back-end developer, you can still a same app.

Nowadays web development software is very advanced. There are still utilities that can only do a particular job like picking color code from any pixel of your screen like Colors. However there are more complex applications that enables developers to build a website within a single app. Such applications are Web Page Maker, TOWeb, Artisteer Standard Edition, Adobe Edge Reflow CC, etc.

Some applications are designed especially to really improve web development process i.e. debugging, coding, reporting and so on. Such programs are Firebug, ScriptCase, CKEditor, etc. Besides all these client side language applications, SoftPlanet.com offers a great collection of server side ones as well. Such apps are Anti DDoS Guardian, DHCP Explorer, Charles, MySQL Utilities, etc.

Please feel free to contact us no matter what inquire you have regarding Web development software. 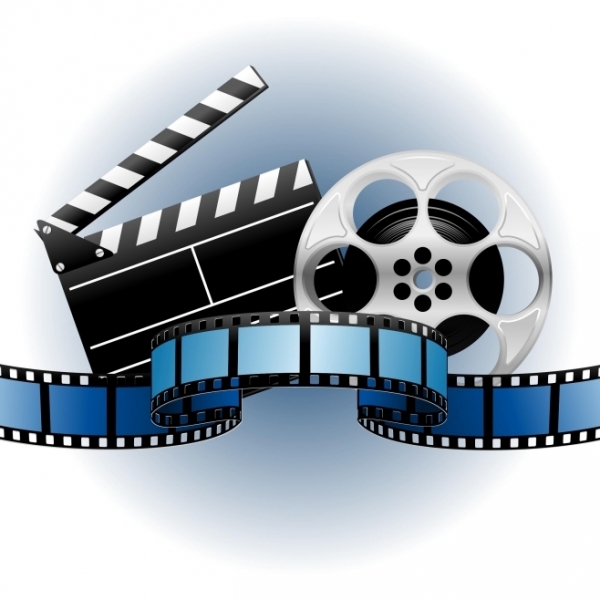 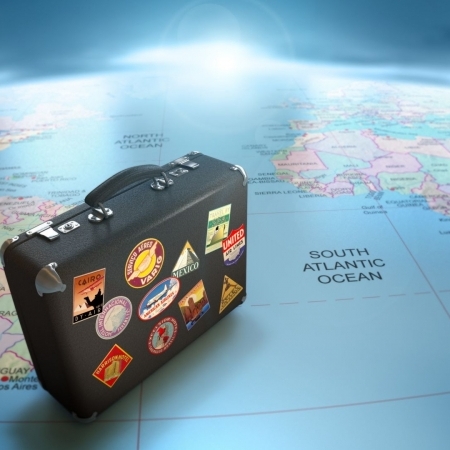 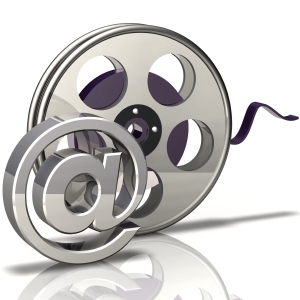