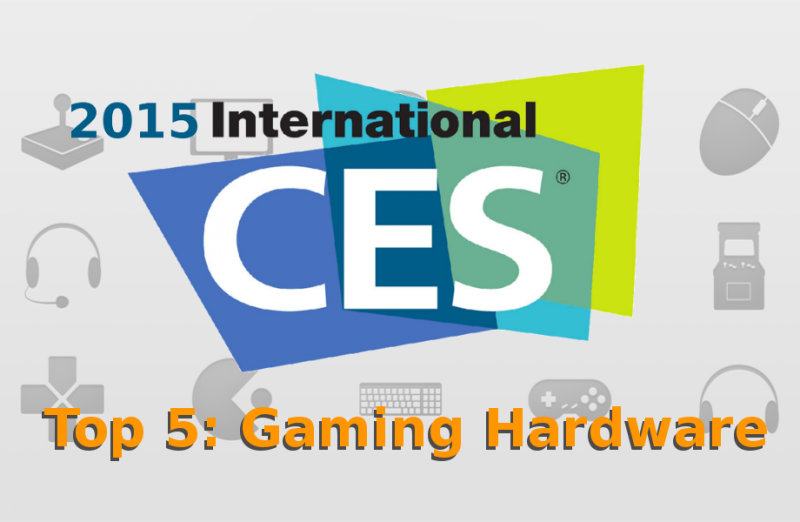 Happy New Year, SoftPlanetarians! SoftPlanet wishes you good health and prosperity! It was a pretty insane week, wasn't it? CES 2015 drew people's attention from all countries around the world. We all saw tons of amazing technology innovation and gadgets. Today we would like to present to you our top 5 list of CES 2015 gaming hardware and accessories, which should take part of your next gaming setup project. 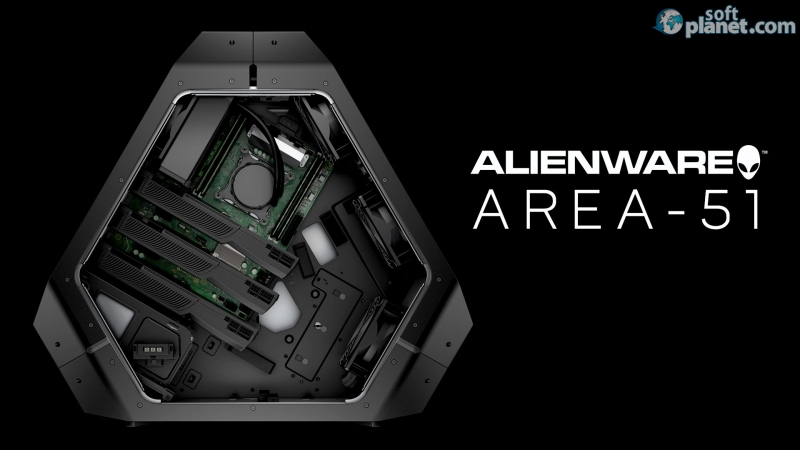 Each gaming setup begins with the PC. CES 2015 is the place, where top gaming hardware manufacturers showed their gaming desktops. However, we chose just one of them Dell Alienware Area 51. Dell's Alienware series proved to be one of the best in the gaming world. This year the company offered its fans not only great performance configuration, but also innovative box design. Eccentricity is not something new to gamers. However, Dell managed to break our idea of how a desktop machine should look. When it comes to performance, Dell offers four different configuration setups. The characteristics varies from: 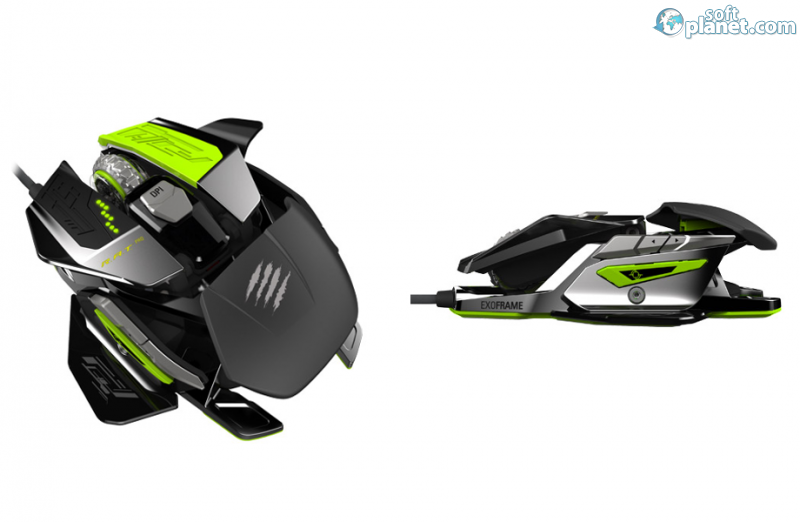 If you are an FPS fan, you will definitely love the next participant in our list. Games like Far Cry 4, Titanfall, Call of Duty: Advanced Warfare and other shooters require a decent and fast mouse. That's why we would like to present you the weirdest gaming mouse at CES 2015 – R.A.T. PROx.
It's designed by Mad Catz, a well-known company to most gamers. R.A.T. PROx is the most bizarre adjustable gaming mouse today. Even at first sight, you can notice its alien design. It is really easy to confuse it with a spaceship. Actually, the first time we saw a picture of Mad Catz' mouse, we thought that it's some kind of NASA's concept.

Since we are talking about bizarre designs, check this one out. 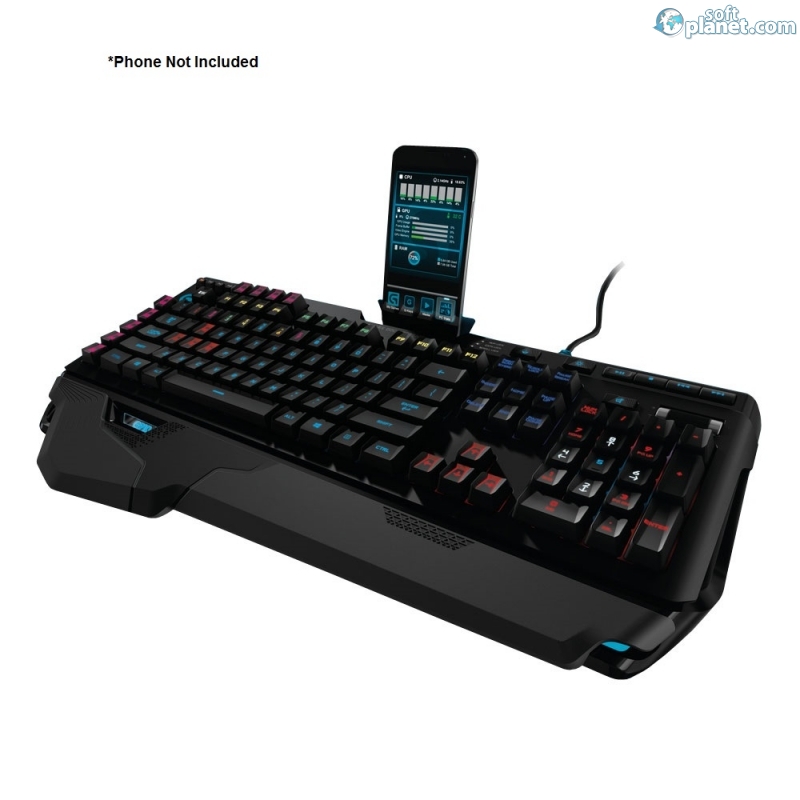 SoftPlanetarians, lets us present to you Logitech G910 Orion Spark RGB Mechanical Gaming Keyboard. According to the manufacturer, it's the world's fastest mechanical gaming keyboard and we tend to believe it. Logitech G910 can boast of having Romer-G mechanical switches, which will get you up to 25% faster actuation. In battles, this means a lot and you know it. Besides its crazy looks, the keyboard comes with Arx control integration. This means you can use your iOS/Android device as a secondary screen via its adjustable smart dock. This feature is just perfect for monitoring your system statistics. Check out what else Logitech can show you about its amazing keyboard: 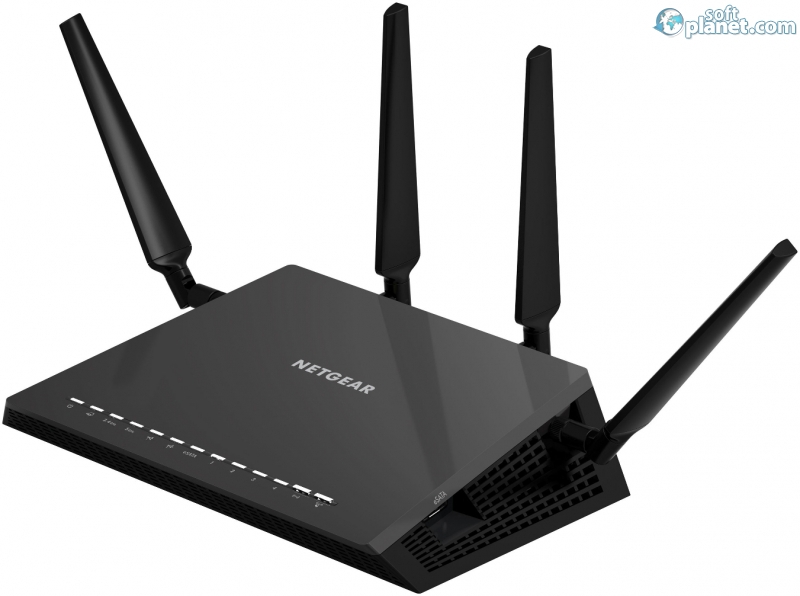 Nowadays most games offer multiplayer modes. Actually, some of them are completely online. This means in order to get ultimate gaming experience, you need a solid Internet connection. NETGEAR Nighthawk X4 AC2350 Smart WiFi Router (R7500) is just what you need. It delivers incredibly fast WiFi connection, up to 1.73Gbps, and a combined speed of 2.33Gbps. With such hardware, you will never leave a battlefield, because of lost Internet connection. 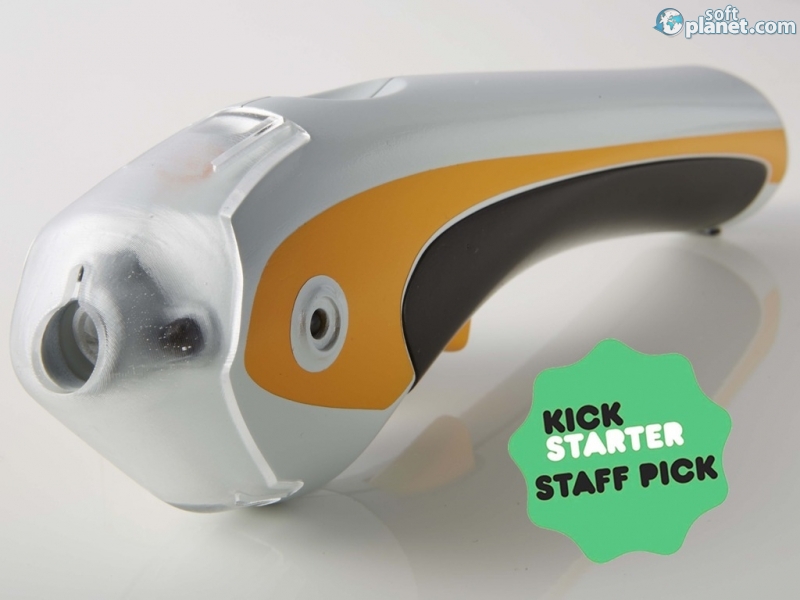 This hardware is enough for a home (indoor) gaming setup. What about outdoor gaming? Kids are spending more and more time in front of the PC. Parents find it very hard to make their kids go outside and have fun. A kickstarter project, called LyteShot is about to change that. Its project is a sensor-based mobile gaming platform. Thus people can get the ultimate gaming experience in the real world, where are plenty of possibilities. Once you watch LyteShot's intro video, you will know why it takes part of our Top 5: CES 2015 Gaming Hardware list.