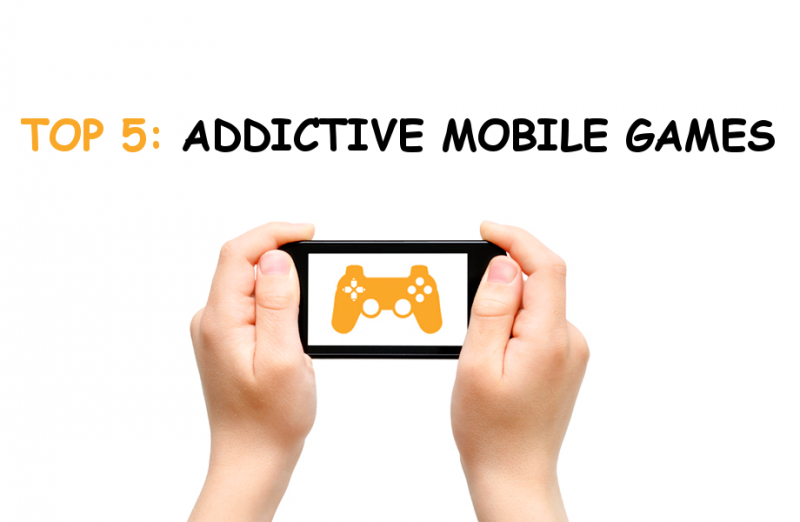 Playing games on our iOS and Android smartphones became the most widespread way to kill time. Apple's App Store and Google's Play Store offer probably millions of game apps for your smart device. However, please keep in mind that playing can be very addictive. Here are our top 5 addictive mobile games, which you should definitely watch out, but definitely try. 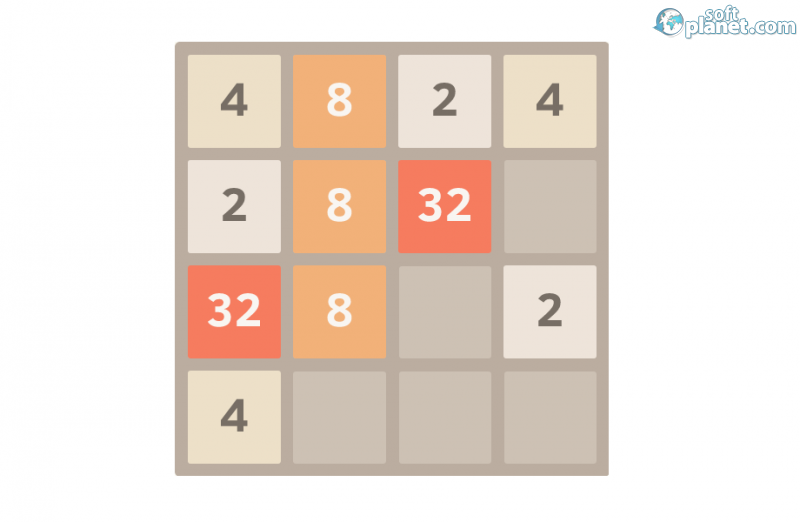 2048 is a kind of a puzzle game with numbers. Your main objective is to sum equal numbered tiles, multiples of “2” and get a score of 2048. At first sight, you will probably say that it is boring. However, please believe, trying it once and you will see. We know that mathematics is not people's most favorite school subject, but this game definitely can change that. WE suggest that the fact its objective looks so simple and achievable makes it so addictive. Reaching a tile of 512 is not that hard, but when it comes to 1024 and 2048, things become different. After a few attempts, you won't even notice that you keep saying “I will try one more time and I'm done.” If things become worse, don't call your GP, but navigate to your app manager!

Uh...we love candies. Do you? If you don't, you will after trying Candy Crush SAGA. In this game, you are about to switch and match candies from the same color. Actually, you are probably already aware of this, because probably everyone on Earth has played Candy Crush at least once. We even think that monkeys from the zoo have played it, too. Just kidding! What makes this mobile game so addictive is the infinite list of levels. Once you have played your 100th level and you find out that there are a few hundreds left to go.

A small greedy green monster? Did you remember it? Yeah, you are right this is Om Nom, the tiny green monster and the game is Cut The Rope. Swipe, cut the ropes and feed this glutton. Basically, this is the basics of what you should do in this game. It offers a whole bunch of levels, including a great variety of obstacles. When it comes to Cut The Rope, we really couldn’t think of a good reason, why this game is so addictive, but then a colleague of ours said “I don't either, but look at this cutie!”. So probably that's it. The green monster Om Nom is our guess. It turns out that most people cannot resist it. Can you?

Now it's time for one of the most popular mobile games ever – Angry Birds. This time we are 100% sure that there isn't a single person, who hasn't played it at least once. We had a suggestion that even aliens play Angry Birds. The guys from Rovio Mobile seem to prove it with some game's title like Angry Birds Space, Star Wars and Transformers. So if you are human or not, you should definitely try it.

Poor graphics and simple gameplay. These two phrases completely describe the winner in our Top 5: Addictive Mobile Games ranking – Flappy Bird. So what is so special about this game. Actually, it is still a mystery for us. Then why we put it in the first place? The main reason why we did this is the fact the original Flappy Bird is not available anymore on any app store. We say original, because there are hundreds of games, which offer the same gaming experience, but none of them is the initial game created by Dong Nguyen. Its developer removed his game, because of its addictiveness. Nguyen's initial idea was to create a game, which you can play for a few minute in order to relax, not get addicted to it. What a better proof than this one – Flappy Bird's creator deleted his own creation.

This was our Top 5: Addictive Mobile Games. Hope you like it. If you want to see another Top 5, feel free to tell us in the comments or find us on Facebook and Google+.