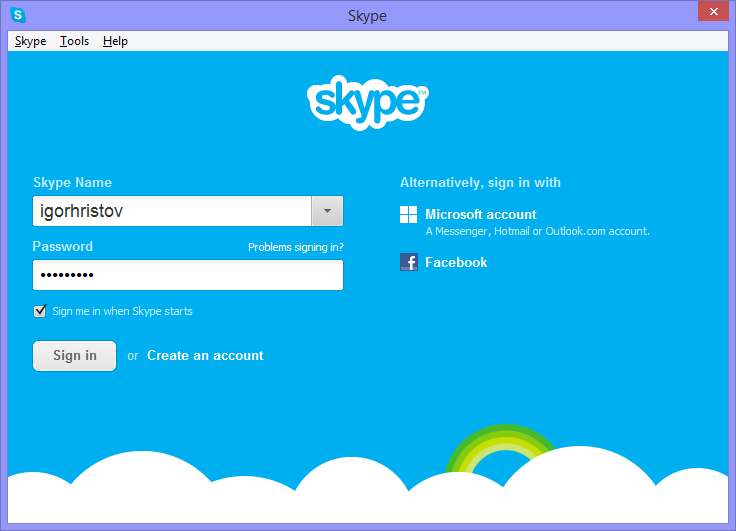 These days we all enjoy the capabilities of the modern technologies. Voice, video and text messaging is one of the century newest communication ways. At the see of programs Skype is one of the well-known names. Now Skype has announced that an improvement is on the way related to chat synchronization between all the devices which one user use with its account.

Going deeper into this we have to say that now if you end your chat session on one of the devices which has Skype and after a while you sign in from another portable device or a computer you will have to struggle a bit because all your sessions in a meantime will be loaded again. In some cases this may cause problems with your session or even worse – disconnection. This regards pretty much all mobile devices which rely on a Wi-Fi or 3G connection.

As Skype stated earlier, they are working on this, and within the next few months a solution will come to take care of that modern era nightmare. Moreover, they are working on improvements that will save your phone or tablet battery by using a “sleep” mode which means that your account will wait until is being called.

Everything mentioned above plus using the cloud technologies to deliver the messages and audio/video calls to the users are future plans which comes true one by one. At the beginning the way this technology worked was as a P2P calls which were primarily driven by both sides devices. Today Skype is looking strong into the future and the cloud technologies are their real bridge to get there. At the same time the strong position about the user's privacy and the security protection stays and even increases to an upper level with more and newer cryptographic methods.

Not to be missed is the latest Skype update for Windows 8.1 which will be released soon will have the ability to answer calls directly from the lock screen. This means that the users will not have to unlock their computers or portable devices using the latest Windows OS in order to answer the call.

Whatever happens in the near or further future we all know that Skype is moving forward in the right direction. Yet we can't say the same about its owner Microsoft. The way the new features are introduced and the new company policy gives us a faith that we will see only the best from Skype. Do you think so too? 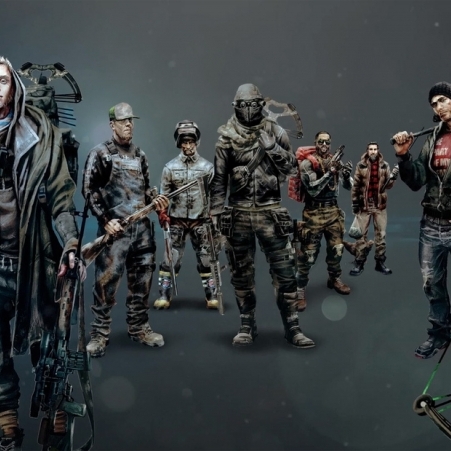 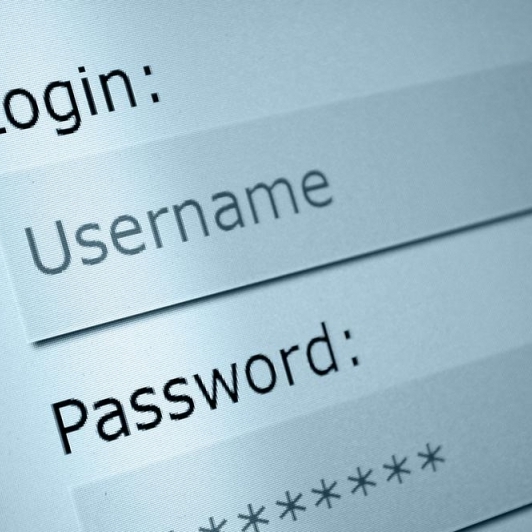 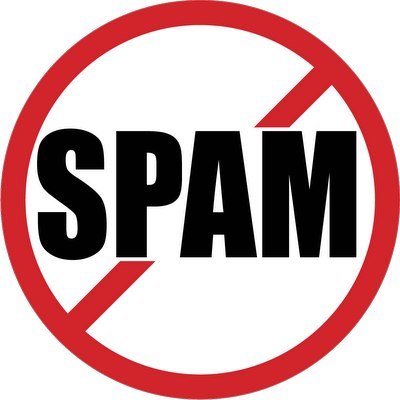