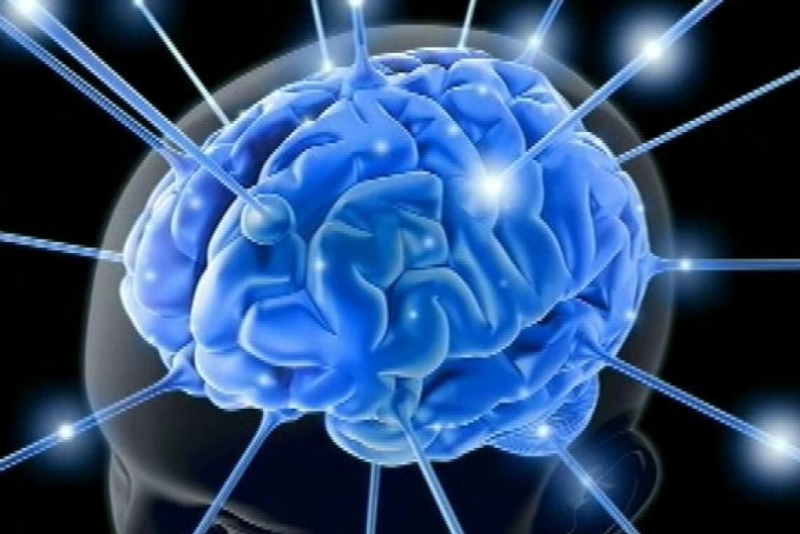 Mind reading has been a part of the science fiction from a long time, but one of the latest developments in the field of cognitive psychology suggests that it can be done. For now there are few things that can be understood and the method that is used is with a brain scanner that shows the repeated activities of the human brain.

Until recently the methods used allowed only reconstruction of simple patterns, but a new study conducted by researchers, expanded these limitations and they succeeded in accurately reconstructing human faces by using the “functional magnetic resonance imaging”.

This means that the brain of the studied subjects was scanned and they were shown 300 faces. In the meantime the researchers scanned the brain activity of different sections. In this way they could determine what is the activity when the person sees a particular part of the face, like unusual nose or a mustache. With this data the researchers reconstructed the faces that were shown to the subjects and, in a sense, created a mind-reading technique with which they could “read the minds” of the subjects.

In other researches, the scientists succeeded in finding what movie you watched, which means that these developments may pave the way to even better “mind-reading” techniques.

Of course, this technology is far away from being deployed, because there are many other stages of development that must be fulfilled, but the future promises are enormous. There are some critics that deem unworthy the whole idea of testing the brain activity, but at least all of these researches sound quite interesting and promising.