> News > Google Glass will be available for purchase soon, but controversies mount


Google Glass will be available for purchase soon, but controversies mount 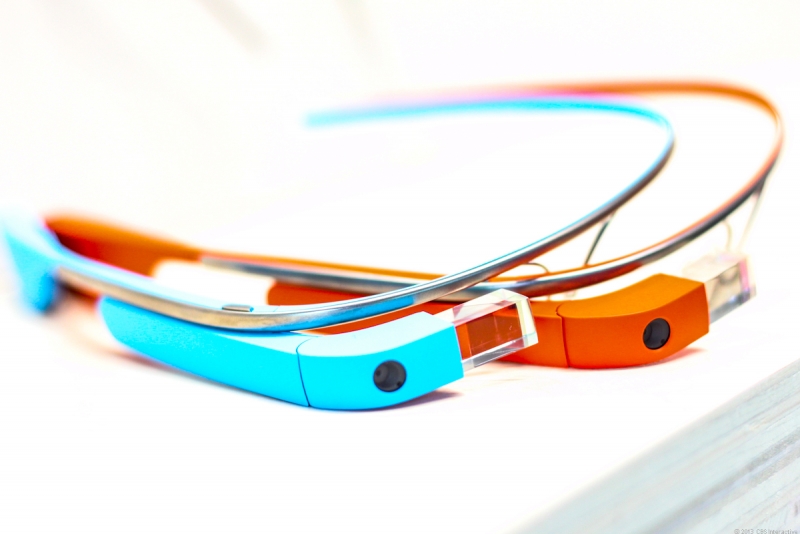 There is a lot of anticipation about Google Glass and the news that they will be sold for only one day, tomorrow (15th of April), came as a surprise. But don't start to frat, because, this is actually only preliminary sale, since the device is still in its development stage. This explains the high price that is required by Google, as the glasses are due to be released for unlimited sale, but for now they will be sold for one day for the price of USD 1500.

It is not the first time that the innovative eyewear had a limited release. In 2013 Google sold another eight thousand devices to users who could participate in the testing phase for the device. Perhaps this can be viewed as a way to better the glasses before the release, but it is also possible to view the whole idea as a commercial ruse that will keep the interest towards the device, until it is fully developed. This is especially useful, when you see the device on the street and you get interested in it. This actually already caused some controversies, since there were two cases in which owners of Google Glass were attacked. In one occasion, a journalist was assaulted on the street, because he wore the “Glass”. The assailant broke the glasses in a gesture that was viewed by the journalist as an act that was aimed not at the journalist himself, but what the glasses present in San Francisco. According to him, Google and everything linked with the tech giant stand for gentrification in the city.

In another case, again in San Francisco, a woman was attacked, because she wore the eyeware in a bar. The issue that occurred, was because according to the assailants the woman recorded them without their permission, and as consequence, they even stole her purse and phone. Eventually she got back the glasses, but not the purse and the phone.

These two stories only show the future problems that will occur not only for Google, but also in front of the users of the device. There are yet some moral and legal issues that need to be addressed and also, there will be time until everyone is used to the device. Probably this is one of the reasons why the tech giant releases early versions of Google Glass, so that everyone could get used to the view of a person walking with a sophisticated technological gadget as their glasses.