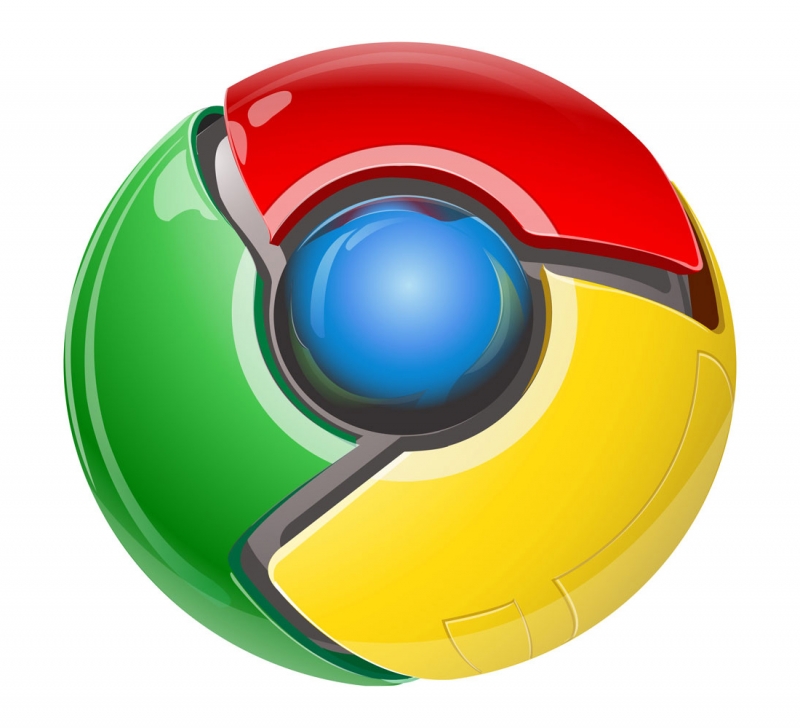 The latest innovative creation of Google is the new version of Chrome for Windows 8. It provides you with a “sub-operating system” just right inside your Windows OS. It looks and works more like Chrome OS. The new Chrome app launcher is outside the browser and it's placed in a kind of start menu bar, where you can pin your Chrome apps.

Like any other web browser, Chrome traditionally runs on the desktop in Windows 8. Now Google enables you to launch it within the Windows 8 Start Screen into a special "Metro-style" mode.

Chrome traditionally runs on the desktop in Windows 8, but you can set it to launch within the Windows 8 Start Screen into a special "Metro-style" mode. The new user interface is just identical to Chrome OS. It comes with a shelf full with Google products like Chrome, Gmail, Google Search, Docs and YouTube. All these application are collected is a single placed as known as Google app launcher , which is also one of the latest implementations of the largest search engine company. Similar to Chrome OS, you are able to load multiple browsers windows and arrange them and their tabs. You can put them in to the left or right into the side-by-side fields.

This new working mode of Chrome can be launched just right from its UI. Google has integrated a button, which allows you to re-launch Chrome in Windows 8 mode and back again to its standard one. Unfortunately, Microsoft doesn't permit such a behavior on its mobile version of Windows 8, called Windows RT.

As you may expect the new Google Chrome mode is a bit buggy and breaks down once in a while. However it doesn't change the direction in which Google is headed. The most popular search engine company continues its tries to create its own ecosystem within Windows OS. There is no doubt that Google Chrome makes a small step for itself, but a massive one for the software development.